American-Japanese Goodwill Tour 2002 a Success: "The Passing on of History"

Imagine a place where hundreds of years of tradition are still practiced, where the philosophies of the samurai are taught and the beauty of a rare art form blossoms. The United States of America. Surprised?

The American-Japanese Good Will Tour and American Iaido Team, under the direction of Grand Master Clifford C. Crandall Jr., recently returned from a cultural exchange tour with Japan that lasted from July 2nd to 9th. Grand Master Crandall, who is also the founder and head of the American Martial Arts Institute, is no stranger to international relations. He coached the American Martial Arts Team that competed in the St. Petersburg International Martial Arts Tournament in Russia in 1997 and the China*America Performance Team that represented the United States on the first martial arts demonstration tour ever welcomed in the People’s Republic of China in 1994. Like the China*America tour, the American-Japanese Good Will Tour was supported by several senators and legislators.

"Good international relations are everyone’s responsibility," says Crandall. "A nation’s leaders are seen and heard, but it is the actions of a nation’s individual people that can prove a nation’s worth and create bonds of trust and hope from country to country and culture to culture."

"The greatest gift we have as humans is the giving of our time," observed Morris who noted, "the trip was important to make because everywhere the team went the Japanese saw Americans eager to learn about their culture.

"Even though we are different, we are the same. There is a common ground. We weren’t American or Japanese; we were iaido students."

That common ground united the two cultures in their training. Though they could not speak English, two of Headmaster Matsuno’s senior students, Midori and Masako (Master Matsuno’s wife) assisted in the training. Iaido was the common language. It allowed them to share an experience and achieve a level of understanding that transcended cultural barriers.

One thing that impressed Headmaster Matsuno was that the team came at all. With the tragedy of the World Trade Center’s destruction gripping America, the team was still courageous enough to travel to Japan. It was a strong act that left an indelible impression with the Headmaster.

"We have not gone back to isolationism," echoed Crandall.

On the second day of training something wonderful and unexpected happened. A ceremony was conducted passing the Master Instructor status from Headmaster Matsuno to Grand Master Crandall. This signifies that Grand Master Crandall is now the successor and Master Instructor of over three hundred years of tradition. Master Matsuno expressed that since he is turning 70, he wishes only to train but no longer teach; it is time for someone else to pass on the tradition and heritage of the sword cutting style.

"He has become the mountain," explains Crandall.

Headmaster Matsuno has traveled extensively, sharing his knowledge and love of iaido with others. Now those who desire to learn from his experience must seek him out. It is a concept rooted in tradition.

Headmaster Matsuno lead the Good Will tour members to Himeji Castle, a UNESCO " world heritage" site. At the foot of the awesome castle, a group picture of the iaido team was taken. As a display of appreciation, framed copies of this historic photograph were given as a gift to the legislators who encouraged the tour. It was also here that Grand Master Matsuno taught Grand Master Crandall the highest two-sword form of the traditional Iaido style called nito-ryu.

I had the opportunity to speak with Headmaster Matsuno at this historic site. One thing that became evident as the tour progressed was how much everyone was enjoying the cultural exchange. Headmaster Matsuno was pleased with the students.

"It was a rare chance, especially to have so many foreigners practicing iaido. I have been to the United States twice. It was nice to have students visit Japan."

Headmaster Matsuno has spent a lifetime practicing iaido. He shared with me some of the benefits of iaido training.

"The first benefit is good health, to be healthy. One who is healthy will be brave. And this bravery allows you to be generous."

Headmaster Matsuno was the embodiment of these qualities. In addition to his gift of swords, he gave each tour member a copy of the books The Way of the Samurai, East & West, which he translated, and Nin-Jūtsu, which he authored. Tucked neatly into his belt was a fan decorated with Japanese calligraphy: "make each day a happy day; at the end of life, happy life."

The team left Headmaster Matsuno in Akashi with warm regards and a sense of obligation to share what they had learned. From the hospitality of Akashi the team began its tour of the country. The tour members were fortunate to see the Great Buddha at Todaiji Temple. Towering 53 feet in height and cast in bronze in 742, the Great Buddha left many of the team members wondering how they could ever explain the experience to friends and family back home. In the Iga and Koga provinces the team visited the Iga-ryu Ninja Museum, Ueno Castle, and the Koga Ninja Farmhouse.

The Isenoumi Stable for Sumo Wrestlers, the oldest in Japan, extended a rare welcome to the tour members. An entire morning was spent with the 18-sumo wrestlers and their trainer. It was an exclusive presentation for the American-Japanese tour group. Grand Master Crandall was even invited to face off against a 420-pound wrestler.

In Gifu, the team witnessed the traditional craftsmanship of samurai swords by a 74-year old sword master. His partner turned out to be the Grand Master of the Toyama Iaido school in Japan.

The group also had a chance to see Nijo Castle, once the summer home of the Shogun, Sanju-Sangen-Do Temple, home of the one thousand and one Kannon statues, the Golden Pavilion, and Tenryu-ji Temple, a Zen meditation temple. At the Zen temple the group attended a one hour instructional mediation session with the Buddhist Monk, Shaku Yuho, an American who left the United States 33 years ago to study Zen.

One of the most challenging sites was Mount Fuji. As members ascended the famous mountain, the weather transformed from rain to sleet. Despite the challenge, old station seven was reached, leaving memories that will last a lifetime.

The final stop of the tour was Tokyo. It proved to be one of the most educational days of the tour. The group had the opportunity to view the Japanese Kendo Association’s 50 year anniversary. This historic event was commemorated with a worldwide kendo seminar headed by world recognized Kyoshi 8th Degree Kaoru Watanabe and Kyoshi 7th Degree Kenji Horiyam. The top Kendo instructors from schools in 21 different countries attended. The tour group had the privilege of being the only outsiders to witness the proceedings.

Grand Master Kaoru Watanabe observed that the respect and courtesy of the American group illustrated that the Japanese and American people have much more in common than first meets the eye.

What most impressed the members of the tour? The answers seem endless, but a few stand out. Terry Hommel noted that he was so impressed by the way the Japanese treated the team.

"I had a feeling of hope for the human race," he remarked. "It was nice to see so many people who could live together gracefully."

Linda Möller said she would miss the courtesy of the people and the respect they showed.

"It [the trip] helped me to see people of another culture and see that we are more alike than different."

The tour has now returned to the United States to share their experiences. What has been gained by the cultural exchange of this tour?

"A mutual friendship," says Headmaster Matsuno who also made clear that in the last 100 years Japan has grown tremendously, and it has become more westernized. The United States has finally shown an interest in Japanese ideas. The spread of traditional Japanese ideas is part of the exchange.

Grand Master Crandall agreed. So often we simply go to foreign countries and show them what we have. Rarely, do we try to find, bring back, and incorporate the traditional culture of others. We are, in essence, preserving an important aspect of their culture in the West as the East becomes more westernized.

The team hopes that the American-Japanese Good Will Tour 2002 has done more than encourage good will between the United States and Japan. They hope it will stimulate others to embark on such cultural trips to other countries. 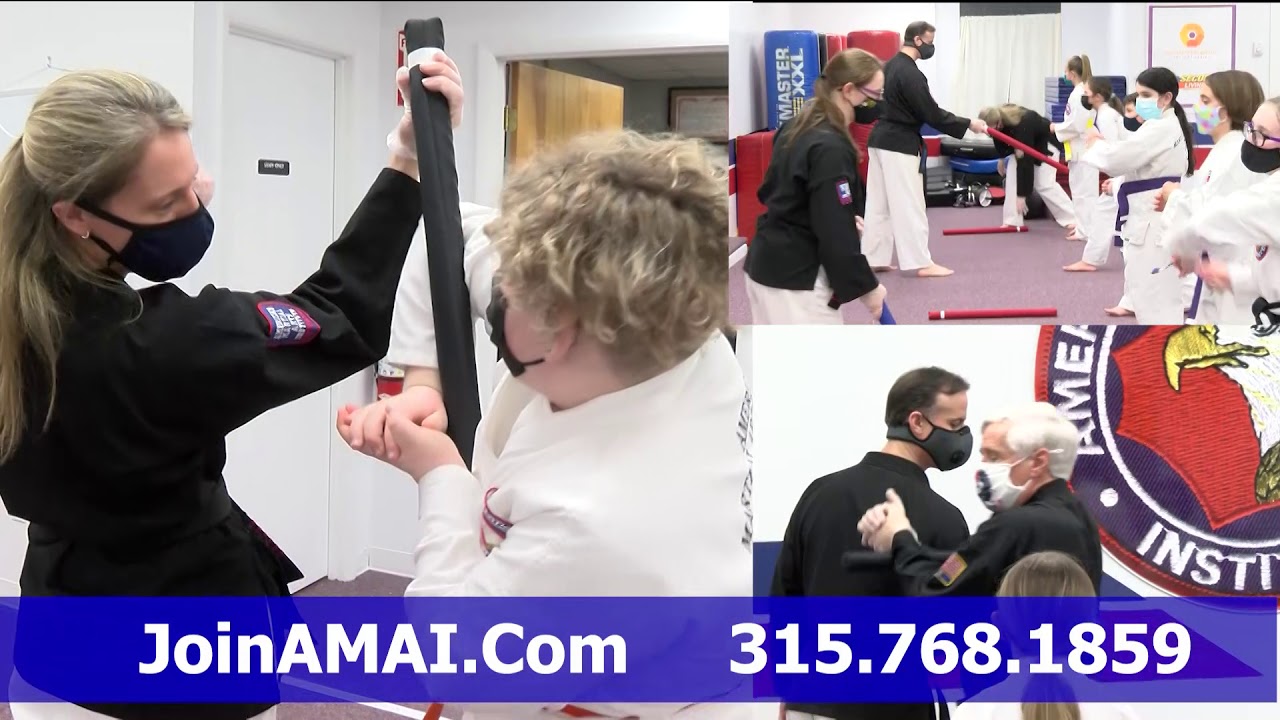